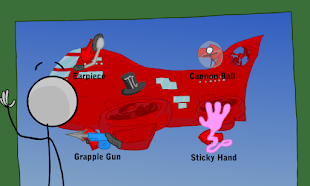 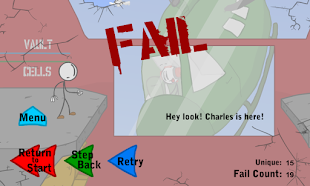 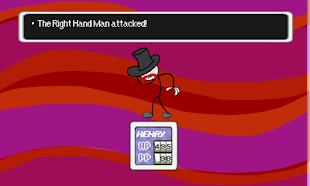 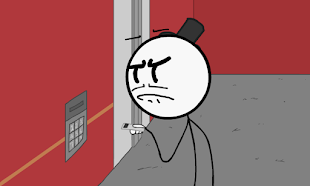 Link to application sended to your email!

Henry has been captured by the government, but they've offered him a deal. If Henry can help them take down the Toppat Clan, an international group of theives, his charges will be dropped. Henry will have to find a way into their airship and figure out a way to deal with the Toppats.-Featuring 60 unique fails!
-Four different endings, each earning you a special rank.
-Even more achievements than Stealing the Diamond!
** Requires Adobe Air **
This game is the third in a series of games. The first is called Escaping the Prison and the second is called Stealing the Diamond.